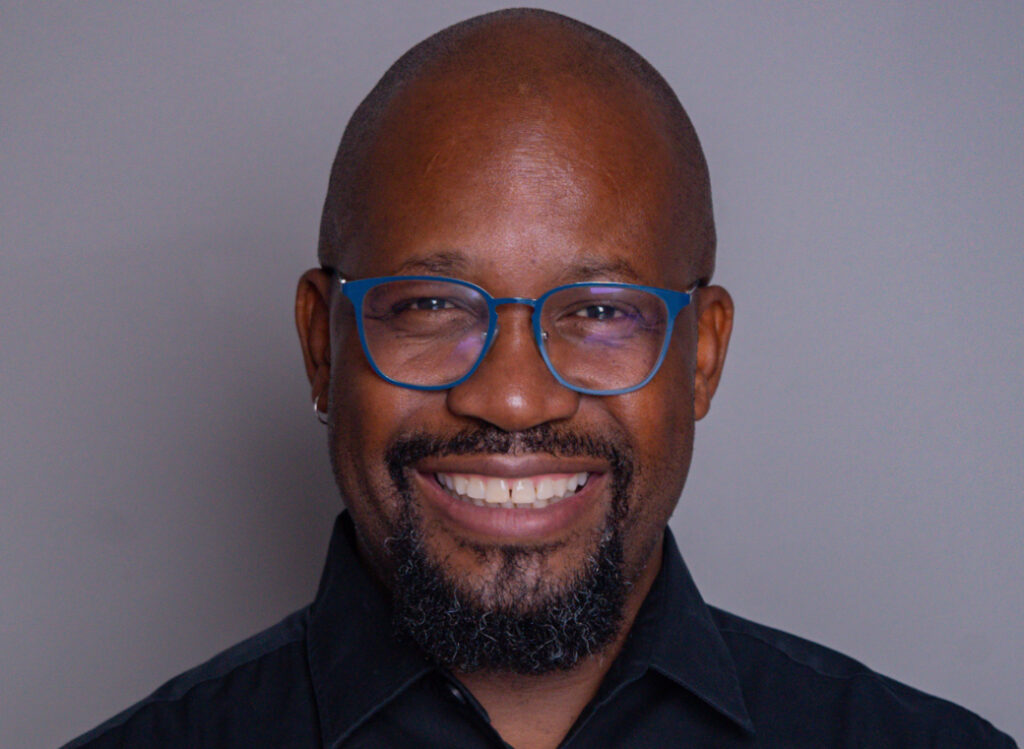 Marcus Tebogo Desando will take up the post of director of the Prince Claus Fund in Amsterdam beginning 2022.

Marcus Desando has been CEO of The Arts and Culture Trust, Johannesburg, since 2017. Prior to that, he was the CEO of Gauteng Opera in Johannesburg and Artistic Director of BTE VO1SS (formerly Black Tie Ensemble). He is a professional singer who has directed, conducted and performed in South Africa and with international companies such as Really Useful Artists and New York Harlem Productions. Marcus Desando has become a driving force in the development and training of young South African artists and aspiring arts administrators.

Ila Kasem, Chair of the Prince Claus Fund Board, said the Board is delighted with Marcus as new director:

The Prince Claus Fund was founded in 1996 with a mandate to honour, support and connect artists and cultural practitioners in Africa, Asia, Latin America, the Caribbean and Eastern Europe, especially where they are under pressure. In 2021 the Fund began implementing a new strategy that focuses on Awards that support individual artists and cultural practitioners at different phases of their professional development. Marcus Desando fully supports the new approach.

“It is with great honor, humility, and excitement, that I will be joining an organization that has put culture to the fore and has shown the value of investing in uplifting creatives and celebrating their contributions to the world at large. As an incoming Director of the Prince Claus Fund, I am even more excited by the new strategy to focus on individual artists and cultural practitioners as it will allow for progressive and meaningful engagements throughout all its programmes. I am looking forward to positively contributing to the continued success of the fund and its future.”