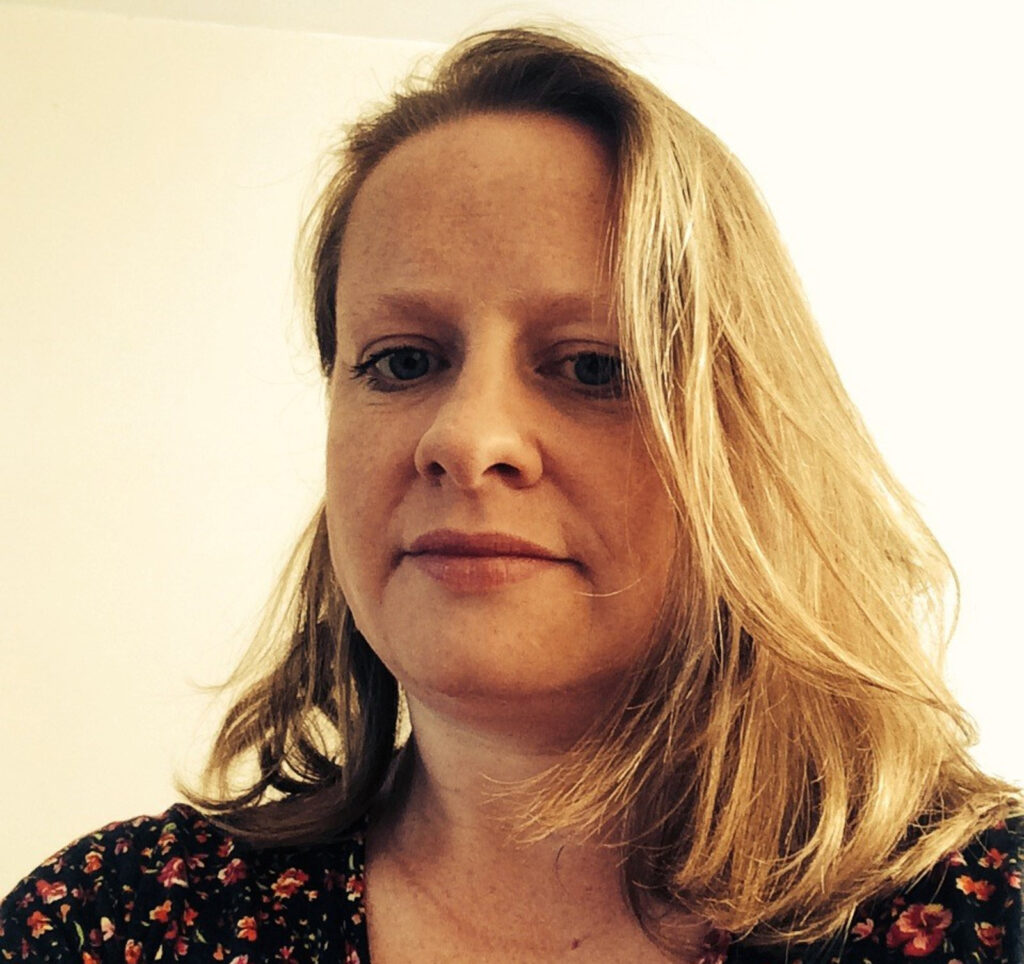 The new general director of the Orchestra of the Eighteenth Century in Amsterdam will be Kate Rockett. Earlier in February, she was introduced to the orchestra by current director Sieuwert Verster.

Kate Rockett trained as a trombonist at the Royal Academy of Music, London, followed by a specialization in historically-informed performance at the Schola Cantorum Basiliensis and a research masters in Musicology at the Open University. She performed all over the world with orchestras and ensembles including Freiburg Baroque Orchestra, The Gabrieli Consort, B’Rock Orchestra, Concerto Köln, and many others. Kate moved into cultural management some ten years ago; for the last six years she has been employed at classical record label PENTATONE as Artist & Repertoire Manager and Executive Producer. Kate has further broadened her view of the sector through freelance and advisory work for other organisations, including the ensemble LUDWIG and the Dutch Performing Arts Fund.

Current director Sieuwert Verster will step back from 1st September 2022 in order to devote himself to his record label Attacca for contemporary Dutch music, and to making documentaries.

Kate Rockett: “since its founding over forty years ago by Frans Brüggen, the Orchestra of the Eighteenth Century has been a highly-respected key player in the historically-informed performance movement and has inspired many other ensembles, both in the Netherlands and worldwide. Sieuwert Verster has been at the helm for all this time; a quite exceptional track record and a difficult act to follow. The orchestra is a remarkable international collective of passionate and committed musicians; I am delighted to have the opportunity to shape the next chapter of the organisation’s history.”