Keren Rosenberg in Amsterdam (remote) is looking for a Creative Producer for 0.6 fte | Vacancy for a Paid Position, Freelance/ZZP, Parttime | Deadline: 01-10-2021 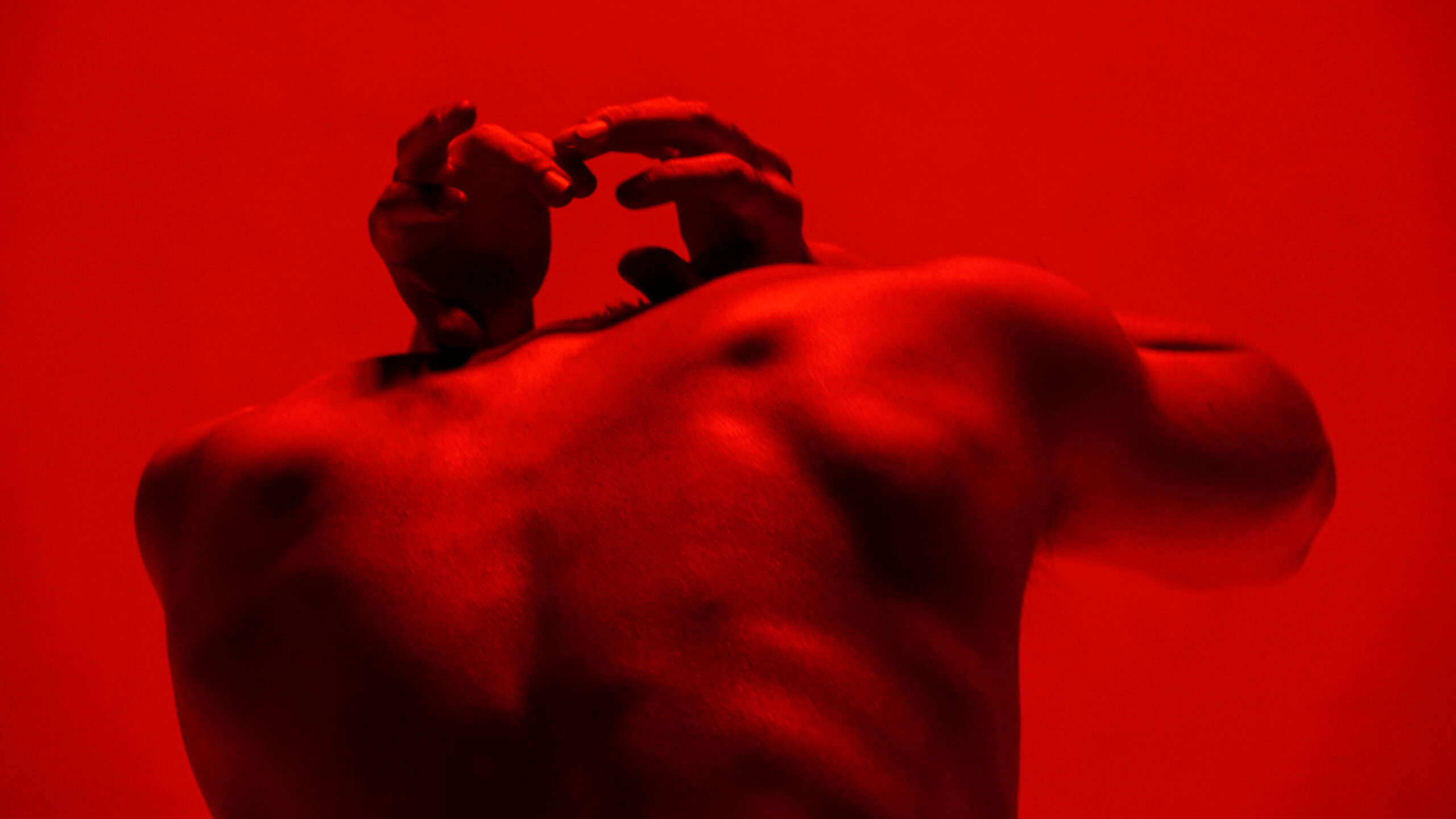 Keren Rosenberg (IL) is an Amsterdam based performance artist, choreographer, and the developer of the Body-House method. As an artist her work explores the theme of connection, emancipation, reciprocity, and energy. She designs spaces, physical rituals and creates performative experiences within them for humans to connect to themselves, to each other and to the universe around us. These cross-disciplinary, hybrid experiences hold somewhere between a night-club and a stage, between a rock concert and an exhibition hall.

Through her works and method, entitled Body-House, which is based on energy practice, she explores physicality and performative states of the the body as a vessel that carries energy and vibration where skin functions as a two-way wall mediating between the personal-intimate and the universal energetic flow that is around us and within us.

Keren Rosenberg is artist in residence at Dansmakers Amsterdam / ICK and is supported by the Dutch Performing Arts Fund. Recently Keren became one of the members of Arte dell’ Anima center for expressive arts, therapy and healing founded by renowned systemic therapists Ewoud Dekker and Marian de Neef.

Performance artist, Choreographer and the developer of the Body-House method, Keren Rosenberg is looking for a creative producer to join her team.

Keren Rosenberg in collaboration with ICK Amsterdam received the New Makers grant from Fonds Podiumkunsten with the purpose to support her artistic projects, development of her method, Body-House and building the foundation towards being an independent organization.

She is looking for a passionate and driven professional that sees the value in integrating performing arts, wellbeing, and healing. Between physical artistic works and spirituality. An outside the box thinker, who is open to work on artistic projects from a process-based perspective and is interested in modular and hybrid construct.

The role requires for you to have:

The Role is for 3 days per week between October and December, for the upcoming premier which will take place in Meervaart in November as a part of the ICK fest festival, following by managing the tour between March-July and applying for funds for future projects together with Keren.

Starting position October 1st.
Please send your CV with a short personal introduction about yourself to:
keren@kerenrosenberg.com. 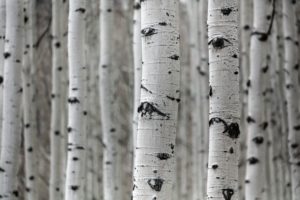